Since 2007, the NFL has run the ‘International Series’ with games taking place in London as part of the regular NFL season.

We were contracted to manage the artist liaison looking after the pre-game entertainment, anthem singers and Colour Guard. The performances take place live on Sky TV and Channel 4 and are broadcast to around 8 million viewers.

FAB have been involved in the NFL international Series to some extent since the first time it came to the UK in 2007. 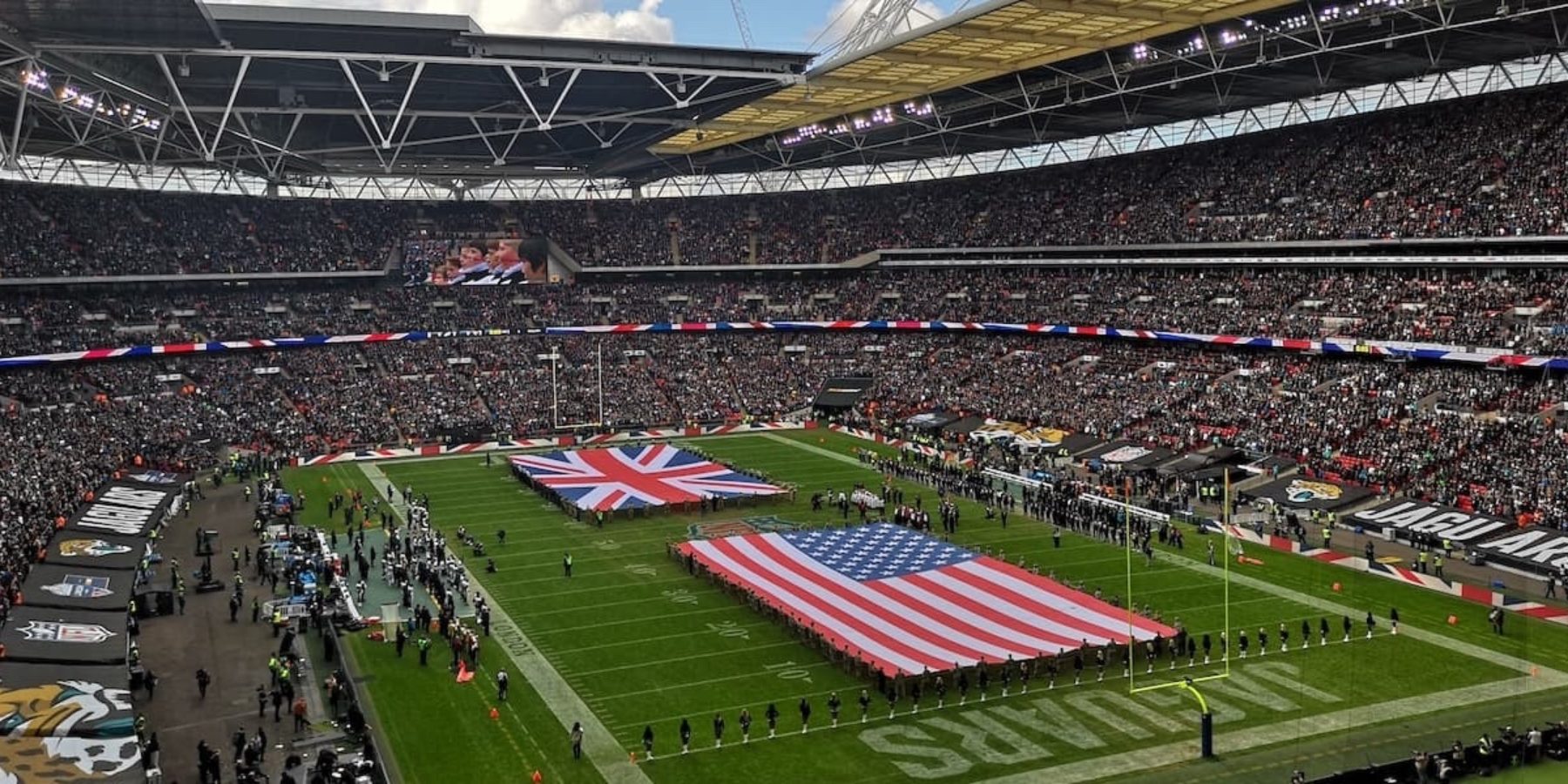 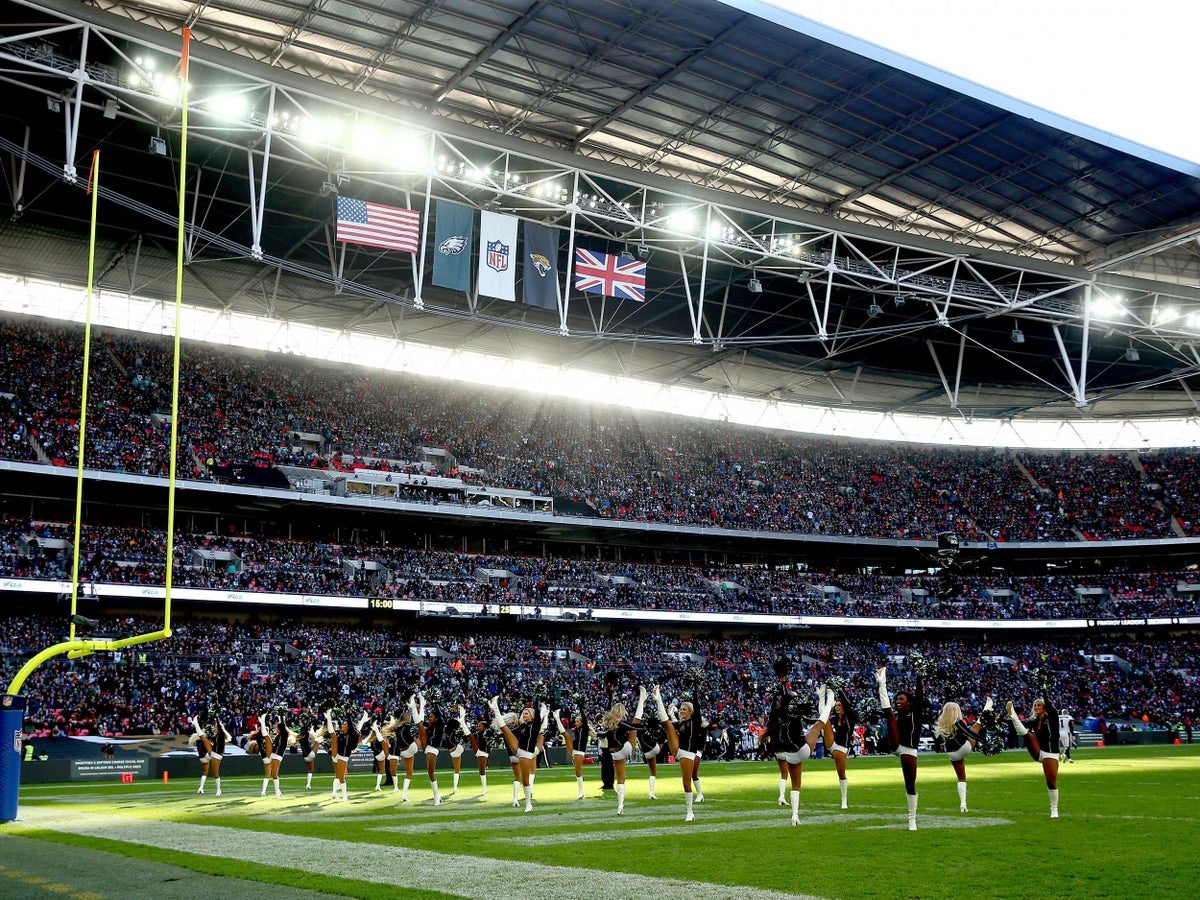 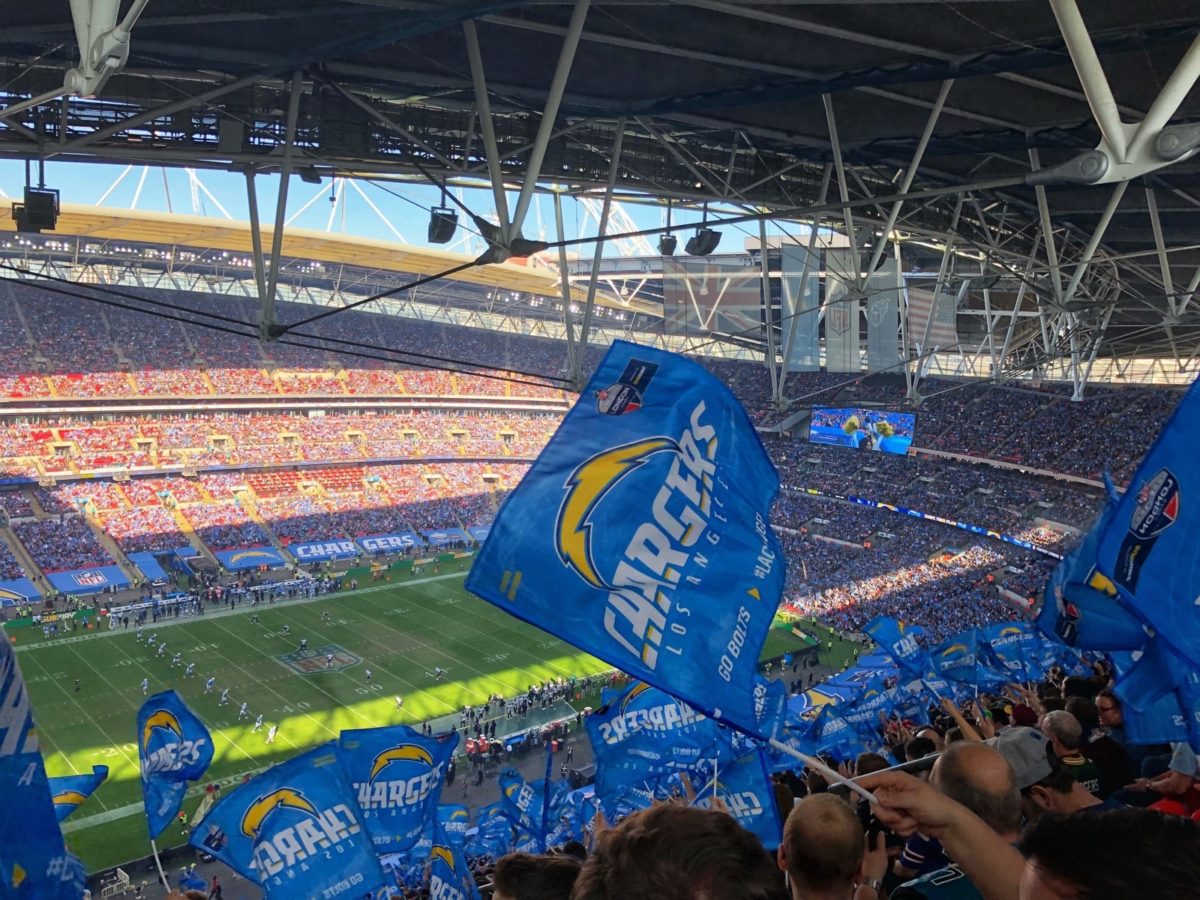 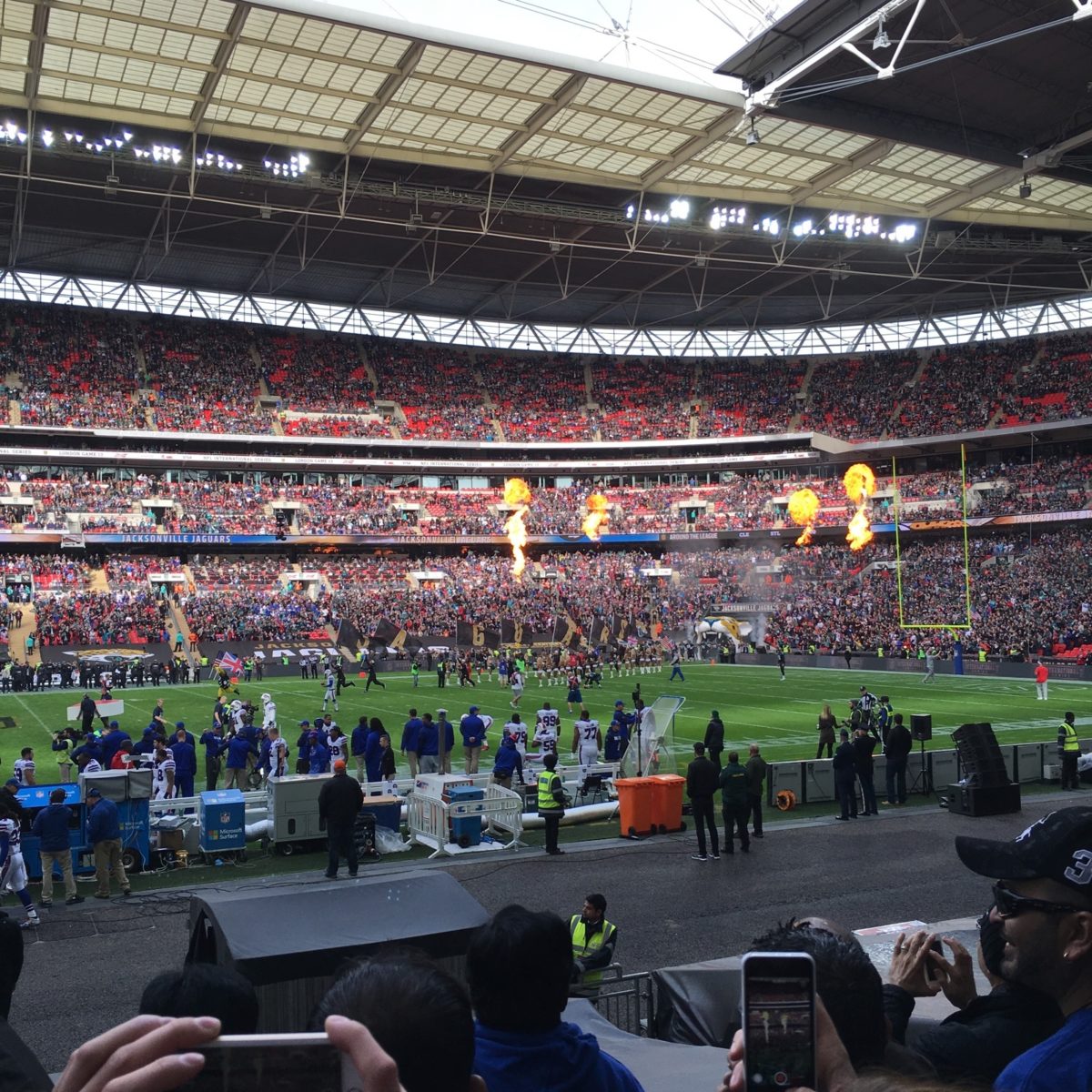 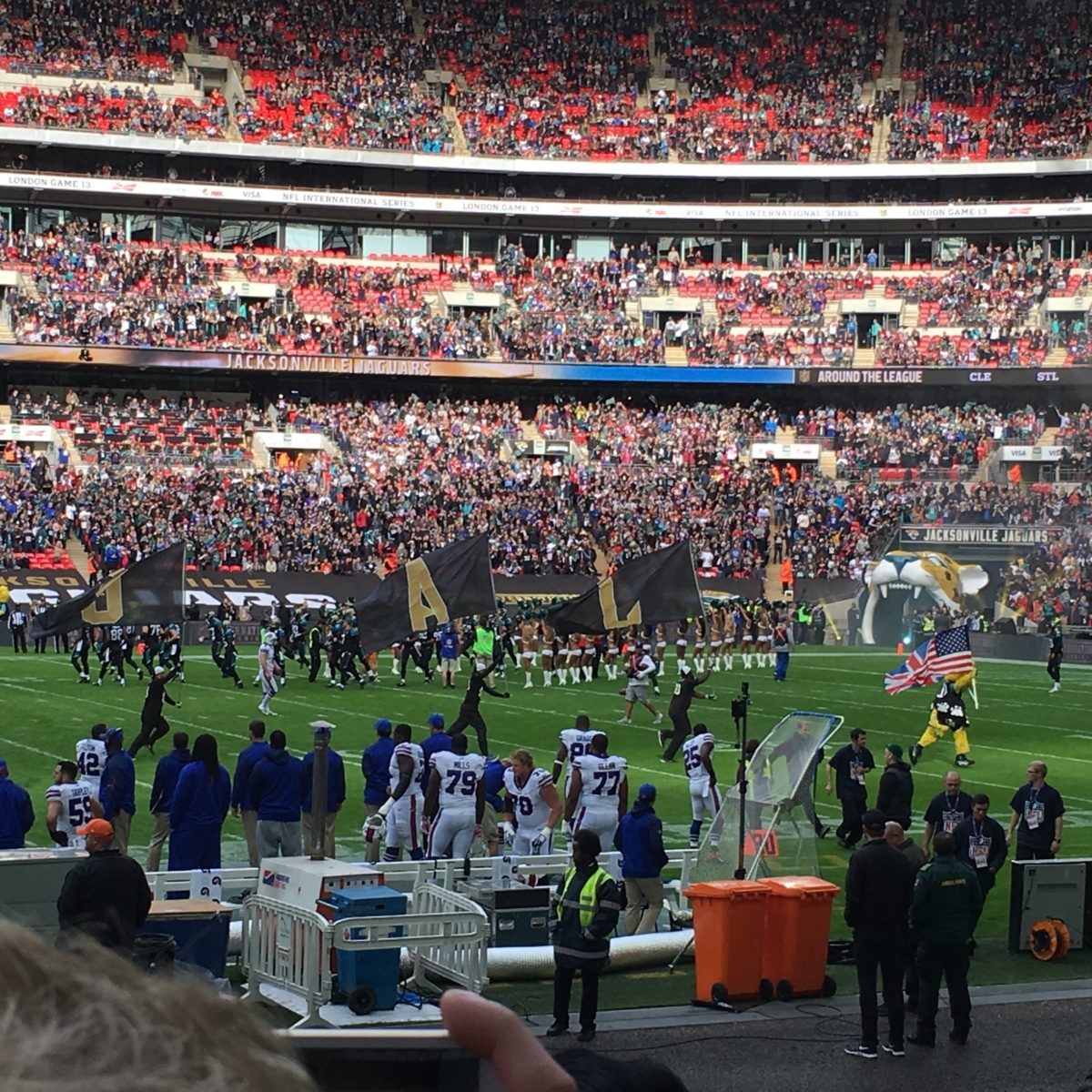 In 2017 the Vikings v Browns pre-game entertainment included a super drumline made up of drummers from the UK and the Browns team Drumline - resulting in a performance of around 100 drummers. Games featured anthem performances from Laura Wright (UK) along with the Capital Children's Choir, and Johnny Manuel and Chris Jackson (US), as well as performance by Jess Glynne